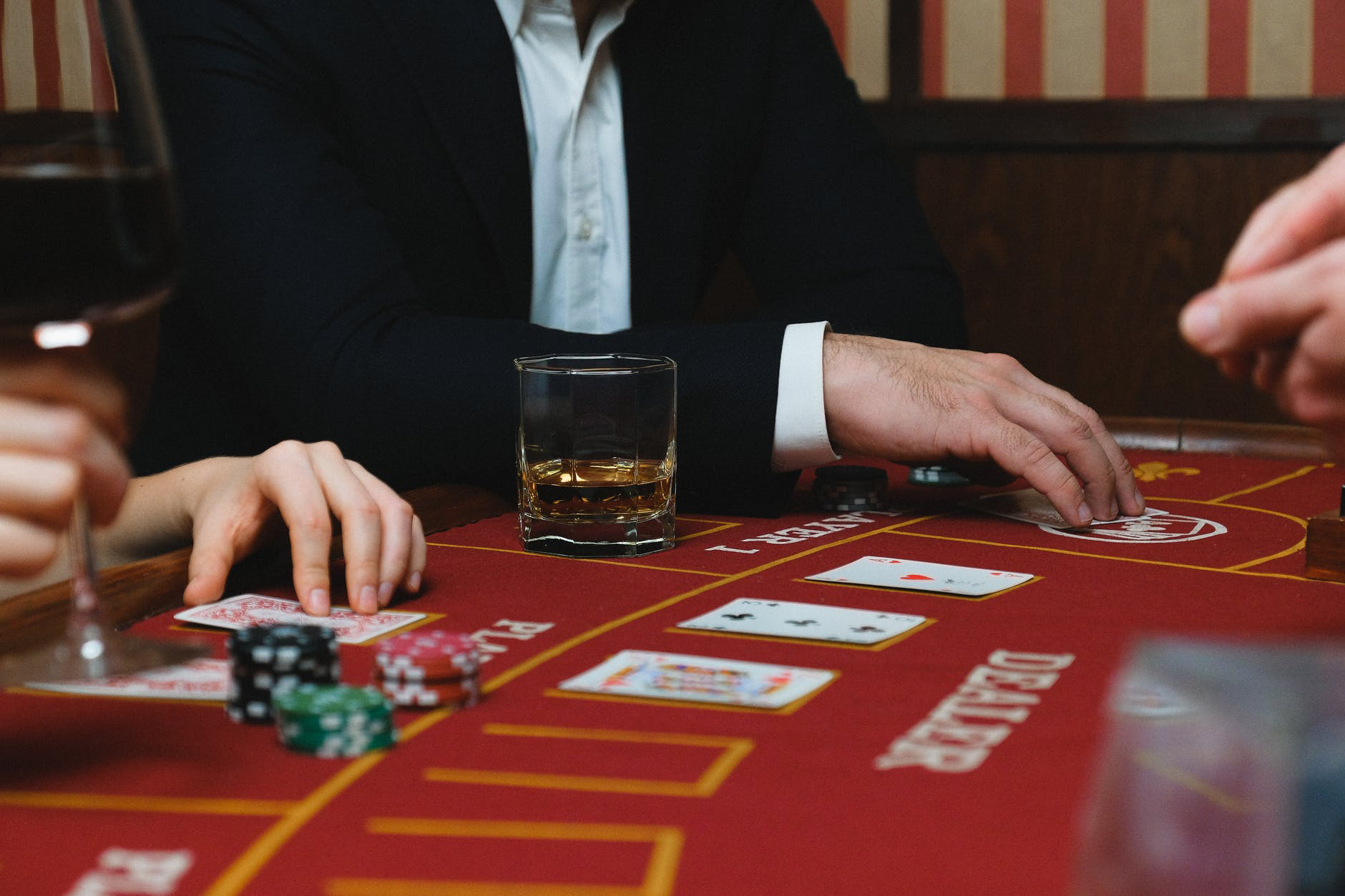 The Most Elaborate Celebrity Parties

We all know that celebrity lifestyles are a lot more extravagant than the rest of us, especially when reaching those special birthday milestones. From renting out entire nightclubs, hosting big poker nights, and flying guests abroad via private jets, celebrities like to do things a little more flamboyantly. Today we are going to show you some of the most elaborate celebrity parties just to see how the other half lives!

In 2016 Beyonce celebrated her 35th birthday, which meant she was going to party in style. Her ‘Soul Train’ themed night had a star-studded guest list with Usher, Swizz Beats, and Alicia Keys, along with family members such as husband Jay Z and sister Solange Knowles. Former bandmates also attended, along with many more. The 70s themed party saw lots of groovy outfits and costumes, but this wasn’t the only way the Grammy Award winner wanted to celebrate.

Along with the 70s party, Beyonce spent her weekend in the company of Presidential royalty Bill Clinton and the Obama family. Here they were all serenaded with performances from Coldplay and Chance The Rapper.

Justin Beiber has always been known for his lavish lifestyle, and his 21st birthday celebration was no different. Reaching the American legal drinking age meant the Canadian singer could pop champagne on the rented private island he visited in the Caribbean.

This wasn’t all for Beiber. He threw an LA party in the James Goldstein house a year later with a guest list full of stars and celebrities.

Oprah has always been known for her generosity, and her 60th was no different. In 2014, the chat show star hosted a larger-than-life joint party for her neighbor and friend Bob Veloz, who reached the grand age of 80 and herself reaching 60. Over 200 guests were invited to the Bacara Resort & Spa for a special black-tie event.

Ten years earlier, in 2004, Bob Veloz and his wife threw a 50th birthday party for Oprah, so this act of kindness may have been a case of returning the favor for her friend.

If anyone knows how to throw a party for someone else, it’s John Legend. The singer threw Chrissy Teigen, his wife, a party at the Comedy Cellar in New York. Here, the legendary Dave Chapelle performed one of his comedy sets accompanied by DJ Nice.

Legend performed a song for his wife himself, which was a special surprise for Chrissy, but one of the best parts of any party is the food, and no expense was spared with the culinary excellence from Momofuku.

People seem to have a lot of comments about Taylor Swift, but you cannot say that she doesn’t love her friends and throw them the best parties. In 2016, her friend and fellow singer-songwriter Lorde was thrown a party by Taylor in New York at the Carbone. The 20th birthday party was full of stars from all over, such as Karlie Kloss, Jack Antonoff, Lena Dunham, Aziz Ansari, and lots more of the Swift squad.

The mother of the Jenner/Kardashian clan is familiar with the finer things in life, but when her famous daughters threw her a surprise-themed party, she got a huge surprise. The Great Gatsby styled event was home to many famous faces such as the Smith family, John Legend and his wife, Tina Knowles, and many more. All guests wore 20s inspired outfits and danced under a chandelier, disco ball, and ceiling of balloons. Kanye West even serenaded his mother-in-law on the night while a blast of confetti was released from the cannons hired. A spectacle to behold and quite the surprise for Kris Jenner.

When supermodel Kate Moss reached the age of 40, she didn’t celebrate in half measures. At her home in the Cotswolds, England, she hosted a four-day Glastonbury Festival-themed party estimated to cost $130,000. Alongside 150 guests, Kate partied the four days away with lots of hired entertainment such as fire jugglers, tarot card readers, face painters, and many more festival-themed activities. Guests included the likes of Noel Gallagher, Vivienne Westwood, Florence Welch, and many more.

Miley Cyrus has always been known as a loose cannon, and while her wilder days are behind her, her 22nd party was definitely a night to remember. Hosted at the Factory Nightclub in Hollywood, she partied with her previous boyfriend, Patrick Schwarzenegger, and guests in a sex toy decorated room. These included a phallic-shaped mechanical bull, pizza cake, and marijuana leaves—quite the sight to behold.

The year 2006 saw Lindsey Lohan celebrate her 20th birthday, and she did so in style. The birthday was a sponsored event with Life & Style spending $100,000 in total. Although she was very young, she didn’t party with just her closest friends. Instead, Lohan had a star-filled guest list with the likes of Owen Wilson, Nicole Richie, Kate Bosworth, and many more attending the event.

Naomi Campbell celebrated turning 40 with a ton of A-list celebrities in Cannes, France, at the Hôtel du Cap Eden Roc at Cap d’Antibes, including Marc Jacobs, Jennifer Lopez, and Michelle Rodriguez to name a few. In the weeks leading up to the event, Vogue reported that Naomi had started her celebrations early, visiting the Cannes Film Festival and staying on the superyacht of her previous boyfriend, Vladislav Doronin.

During Obama’s eight-year presidency in office, his wife Michelle Obama, the former first lady, enjoyed her 50th birthday. The fantastic thing about her 50th was the White House celebrations. The 2014 party grew into a larger-than-life event with a performance from Beyonce and appearances from other Hollywood regulars such as Samuel L. Jackson, Jennifer Hudson, Stevie Wonder, John Legend, and many more.

Hopefully, this has given you some good ideas for your next party, and if not, we can always dream about such an extravagant night!

This list will not teach you how to win every time – not even the best poker players can accomplish that – but it will assist you in improving your game, whether you play cash games, tournaments, live poker rooms, or online. Texas Hold ‘Em Poker is a game where good play is rewarded. There is some luck involved, but a good player will defeat a lousy player in the vast majority of cases. Therefore, this article does not include every poker tip and technique known to man. Instead, it concentrates on particular Texas hold’em strategy aspects that have been shown to help you identify the best hands to play and enhance your poker odds. 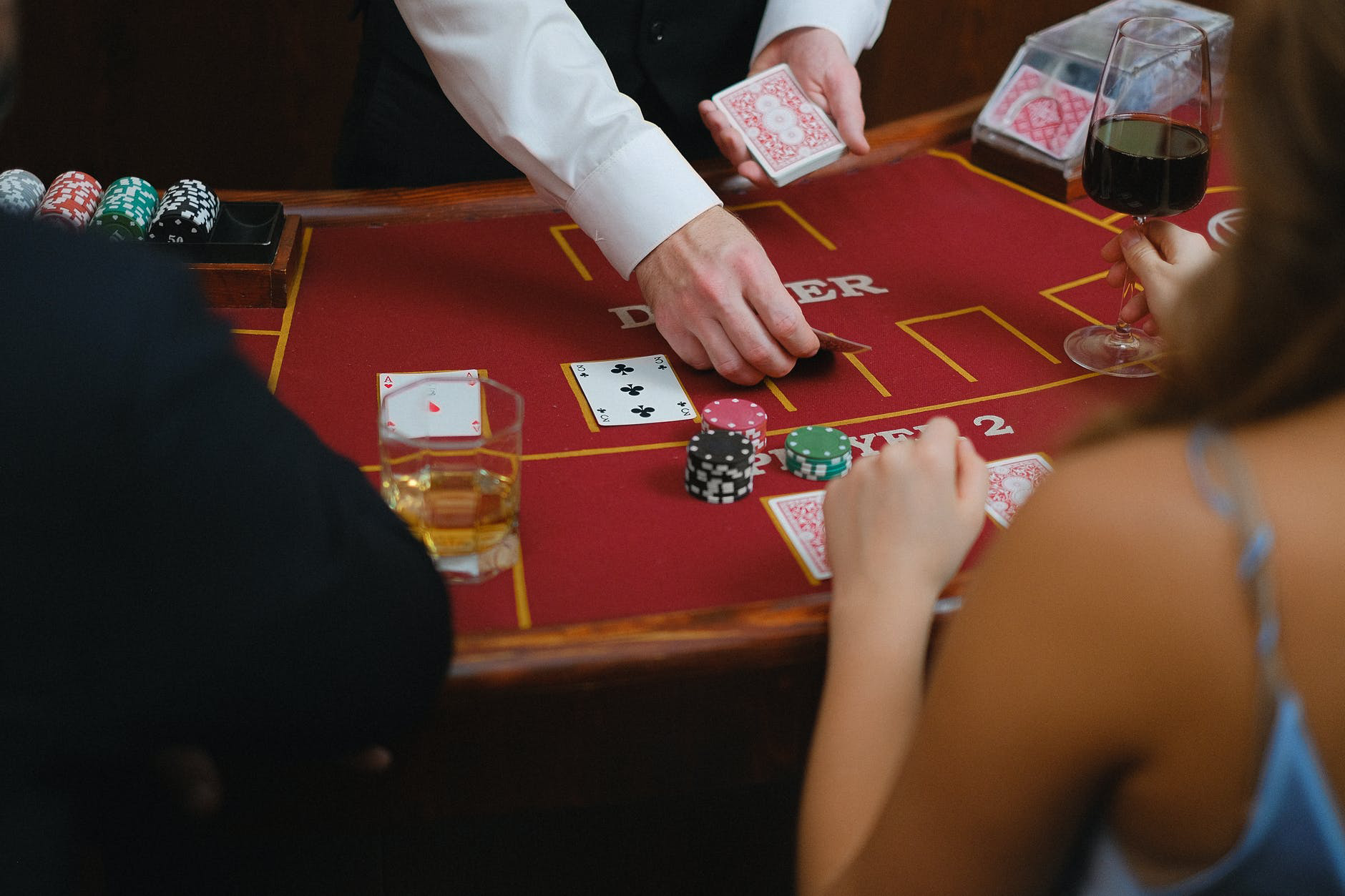 5 Cakes To Cheer Up Your Friend On Their Breakup

Can Delta 8 Vape Be Purchased Through Crypto-Currency?