Who is Katie Osborne, the sports reporter?

Katie Osborne was born in Indianapolis, Indiana USA, and is a sports reporter, best recognized for her performance with the Spike TV program named “PowerNation TV,” highlighting diversity of topics concerning autos. She also makes reports for other top sports networks such as CBS Sports and NBC Sports, usually handling racing-related shows, such as “Mecum Car Auctions,” “Snocross,” and “The Off Road Championship” (TORC). 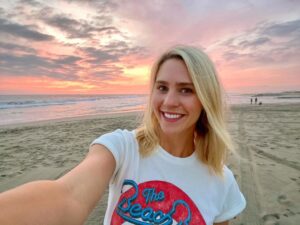 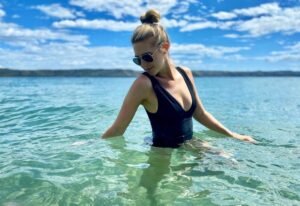 Some facts about Katie Osborne